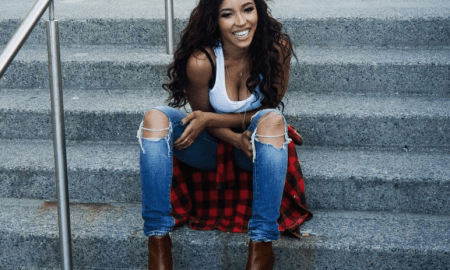 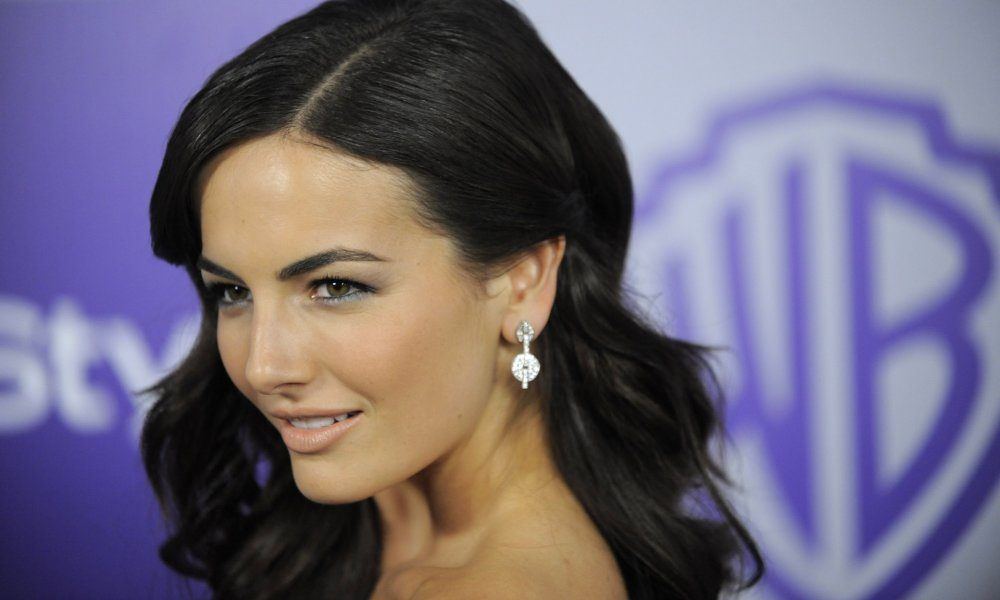 Taylor Swift was called out big time this week when Kim Kardashian posted audio from a phone call between Taylor and Kanye West. Taylor has spoken out against Kanye’s reference of her in his song “Famous”, but the phone call seems to prove that Taylor was aware of the lyrics well in advance and discredit her outrage.

Plenty of celebs are weighing in on the situation from both sides, and Camilla Belle seems to be in the camp of feeling like this is ruining the good girl image that Taylor has worked so hard to uphold.

On Monday Camilla posted a photo to Instagram which read:

“No need for revenge. Just sit back & wait. Those who hurt you will eventually screw up themselves & if you’re lucky, God will let you watch.”

Camilla and Taylor have had some beef of their own, going back to when Taylor wrote the song “Better than Revenge” about Camilla allegedly stealing Joe Jonas from her. The lyrics of Taylor’s song were as follows: