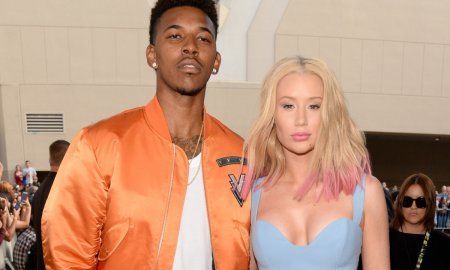 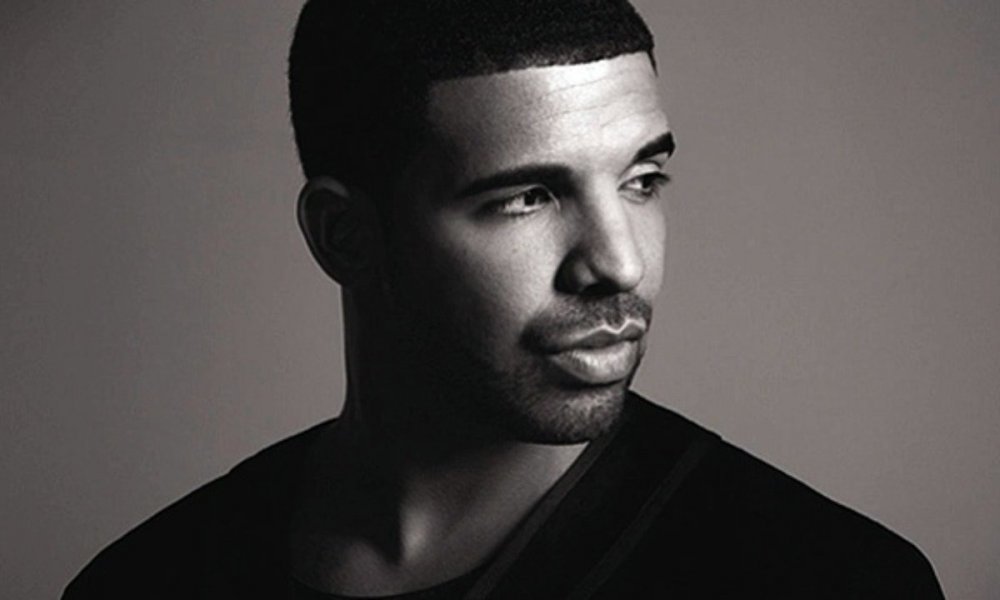 Drake has released an open letter that he wrote following the shooting of Alton Sterling this week. Alton had been selling CD’s outside of a store in Louisiana when some cops ended up shooting him in the back while he was already restrained on the ground.

The devastating incident was caught on tape, and unfortunately was the first of two such shootings that occurred this week. Many people have spoken out against the senseless killings in general, and Drake was one celebrity who made his voice heard on the topic.

The Canadian-born Drake expressed that he is grateful to call the U.S. a second home, but that hearing about the recent shooting left him “disheartened, emotional and truly scared.”

“This is real and I’m concerned. Concerned for the safety of my family, my friends, and any human being that could fall victim to this pattern. I do not know the answer. But I believe things can change for the better. Open and honest dialogue is the first step. My thoughts and prayers are with the Sterling family and anyone that has lost someone to this cycle of violence.”