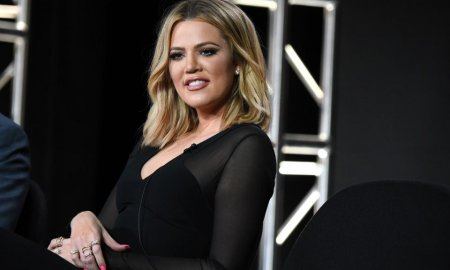 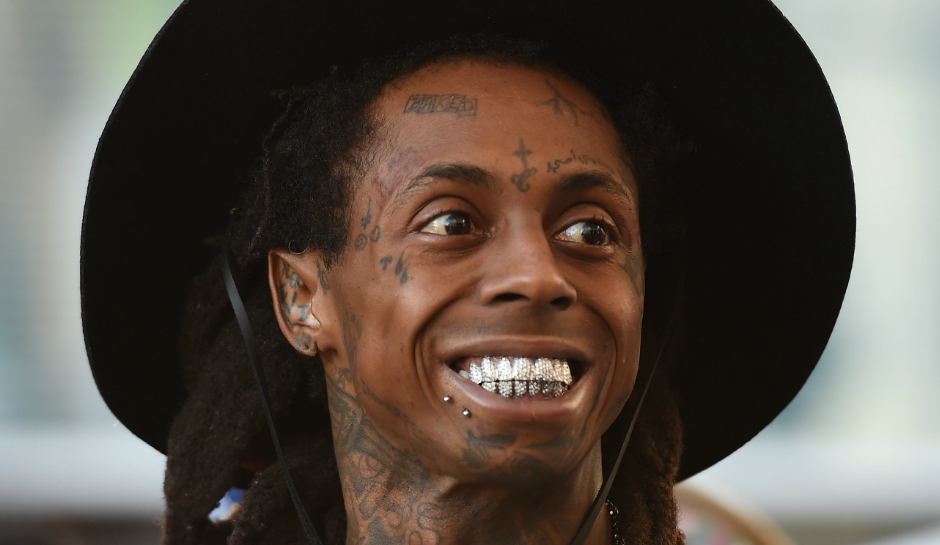 Lil Wayne has yet again been hospitalized for having a seizure, following a couple recent events where his plane required emergency landings to treat him. This time the rapper seized as he was getting ready to do a performance in Las Vegas, which then had to be cancelled.

Lil Wayne was all set to perform at a pre-UFC 200 bash at TAO nightclub when the incident took place. He was taken to the ICU and kept overnight before being released, and he is currently resting in Miami. Reportedly the episodes are stemming from a dosage issue with some of his epilepsy medications, which his doctors are still trying to balance out.

The 33-year-old has been having some recurring issues with the seizures lately. Last month his private jet had to make two separate emergency landings to treat him. At that time, it had been reported that Wayne was spotted drinking a cocktail made with Promethazine and Codeine syrup, which was thought to be what caused the seizures. Some witnesses claimed that he drank at least three bottles by himself in one evening.

However, follow up stories suggested that the episodes were due to the fact that he was not taking the medications that he should have been.