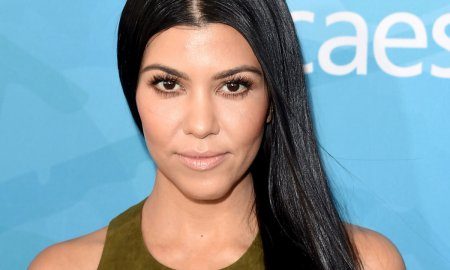 Kourtney Kardashian Might Be Open to Having More Kids

Kourtney Kardashian Might Be Open to Having More Kids 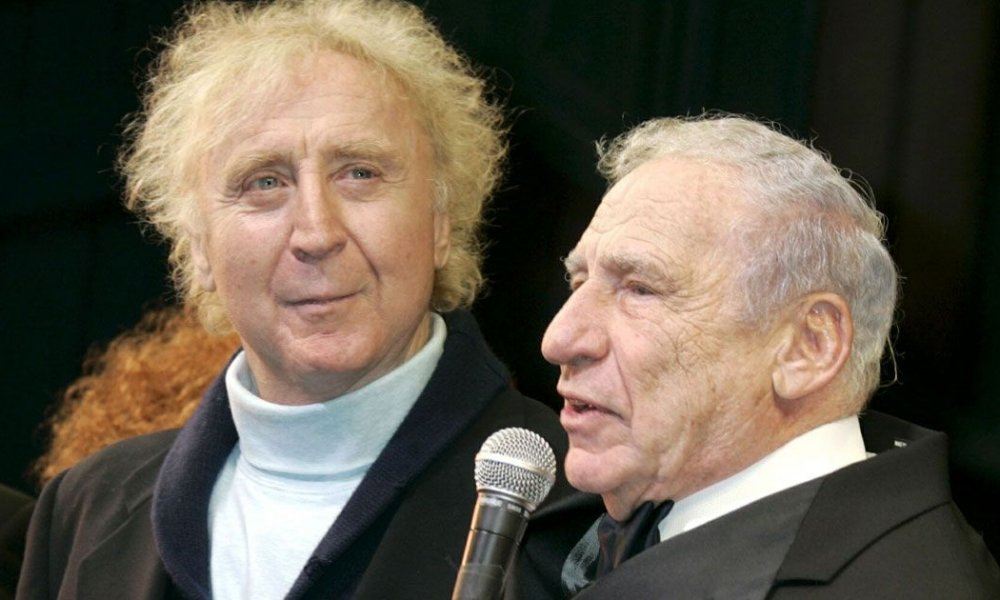 Following the sad news of Gene Wilder’s recent passing, many celebrities have spoken out about losing the great talent. Mel Brooks made an appearance on Tuesday’s Tonight Show where he discussed the man he called a “dear friend.”

“He was sick and I knew it. He was such a dear friend. I expected that he would go but when it happens, it’s still tremendous – it’s a big shock. I’m still reeling. No more Gene? I can’t call him. He was such a wonderful part of my life.”

The two had worked together multiple times throughout the years, including on the films Young Frankenstein and Blazing Saddles. The first time they met however was when Gene was starring in the play Mother Courage alongside Mel’s late wife Anne Bancroft.

“He came backstage and I got to know him a little bit. He said, ‘They always laugh, why are they laughing at me?’ And I said ‘Look in the mirror, blame it on God!’ We became really good friends.”

Gene passed away on Sunday due to complications with Alzheimer’s. Upon hearing the news Gene tweeted his thoughts about him.

“Gene Wilder-One of the truly great talents of our time. He blessed every film we did with his magic & he blessed me with his friendship.”