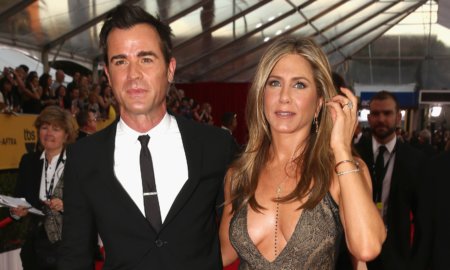 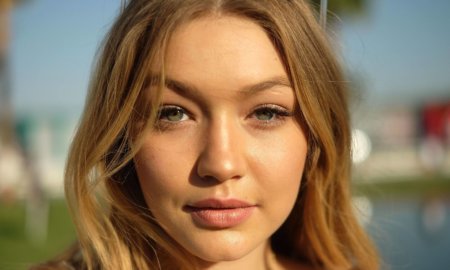 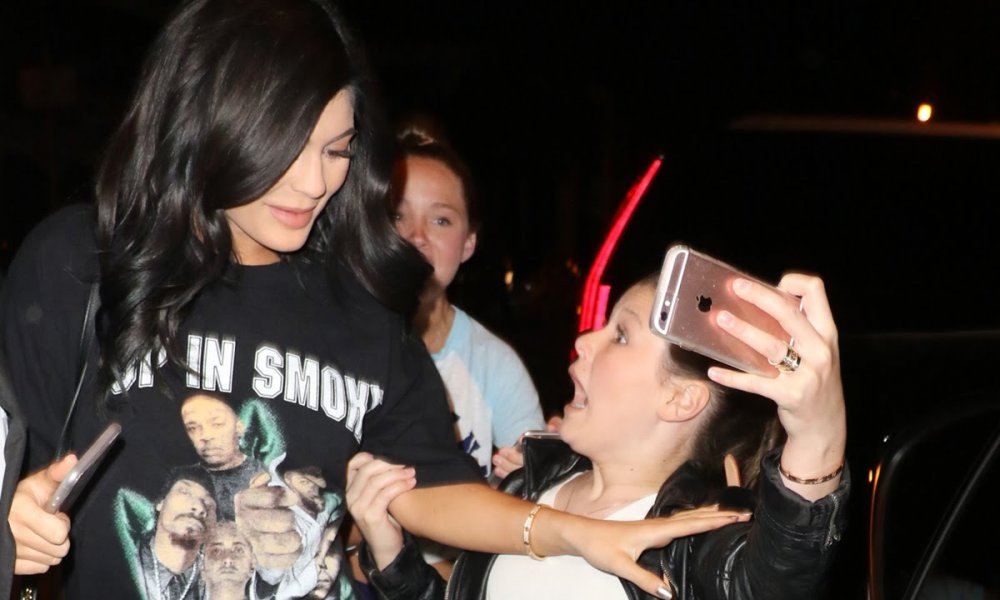 Rob Kardashian seemed to be a bit angry at his sister Kylie on Monday night, judging by the way that he tweeted out her phone number to the general public. He did offer up an explanation however, which was because apparently the sister threw a baby shower for him but they didn’t invite Blac Chyna, the mother of the child.

As for Kylie ending up being the person that got the burn of Rob’s wrath in this situation, that’s a bit harder to determine. That’s a pretty harsh retaliation considering that Kylie surely was flooded with texts and phone calls and who knows what else. This also seems a bit strange since as far as anyone knows there doesn’t seem to be any drama between any of the Kardashian/Jenners and Blac, so it’s hard to imagine why they wouldn’t have invited her. It’s all very mysterious.

What we do know is that some of the promoted scenes from Blac and Chyna ended up being cut from the episode that actually aired on Sunday. Those scenes were of Kylie and Tyga hanging out with Blac at Khloe’s birthday party. As to why they were cut, who knows.

But one thing is for certain in the latest Kardashian drama is that Kylie undoubtedly had to get a new phone number this morning.