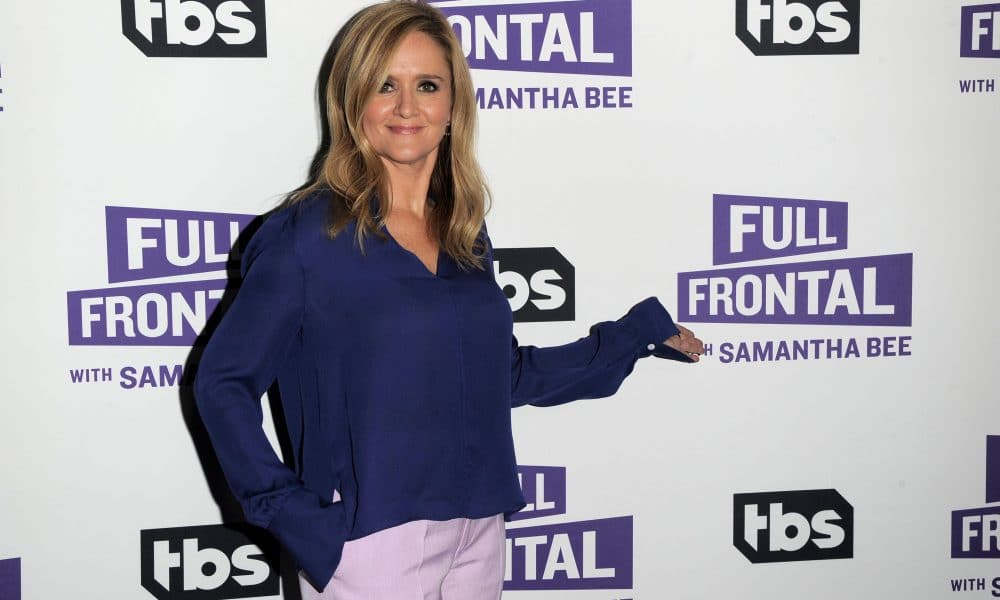 On Wednesday, May 30, TBS host Samantha Bee called First Daughter Ivanka Trump a very naughty word. The reaction from Trump’s supporters was swift, and Bee subsequently apologized for calling Ivanka a “feckless c-nt.” Her apology still has not slowed the number of people calling for her resignation.

Samantha Bee shouldn’t give it, and her critics are stupid sore losers.

The reason that Bee’s on-air insult is getting so much press has little to do with the specific word she used. In fact, it has almost nothing to do with Bee herself. It’s about Roseanne.

For those people who aren’t in the loop, sitcom star Roseanne Barr saw her eponymous show canceled after she used her personal Twitter account to vent a little racism at former Obama advisor Valerie Jarrett. As a result of comparing Jarrett to a character from ‘Planet of the Apes,’ ABC abruptly canned Roseanne, calling her Tweet, “abhorrent, repugnant, and inconsistent with our values.”

So, when Samantha Bee used a no-no word on late-night cable a few days later, it allowed conservatives to turn around and cry foul. Why isn’t Samantha Bee losing her job as a result of calling the First Daughter a “feckless c-nt”? The left is obviously behaving hypocritically because Bee’s assault on Ivanka Trump was equally as bad as Roseanne’s Tweet about Valerie Jarrett, right? Wrong.

Let’s move past hurt feelings and the pointless argument of “which was the worse dis?” for a second. (We should gloss over the fact that Bee apologized the next day without, you know, resorting to blaming Ambien.)

Regardless of which side you’re on or which insult you think was the most offensive, critics of Samantha Bee are overlooking one fundamental difference between both incidents. Roseanne used a personal account, and Samantha Bee made her joke on her show.

The difference is that Roseanne picked up her phone and spewed her opinions on her own time and those opinions were not consistent with ABC’s. Samantha Bee worked out her Ivanka routine a week ago (at least) along with a team of writers. When they had a working monologue, they sent that monologue to producers who consulted lawyers and censors, all to make sure that calling Ivanka Trump a “feckless c-nt” would, in fact, be consistent with TBS’ values.

Roseanne pissed off her bosses with poorly planned meanness, while Samantha Bee worked inside the system. Her joke may have been in poor taste, but it was poor taste her network was fine with. If Roseanne wanted to keep her job, she should have waited until the writer’s room to start spewing hatred.