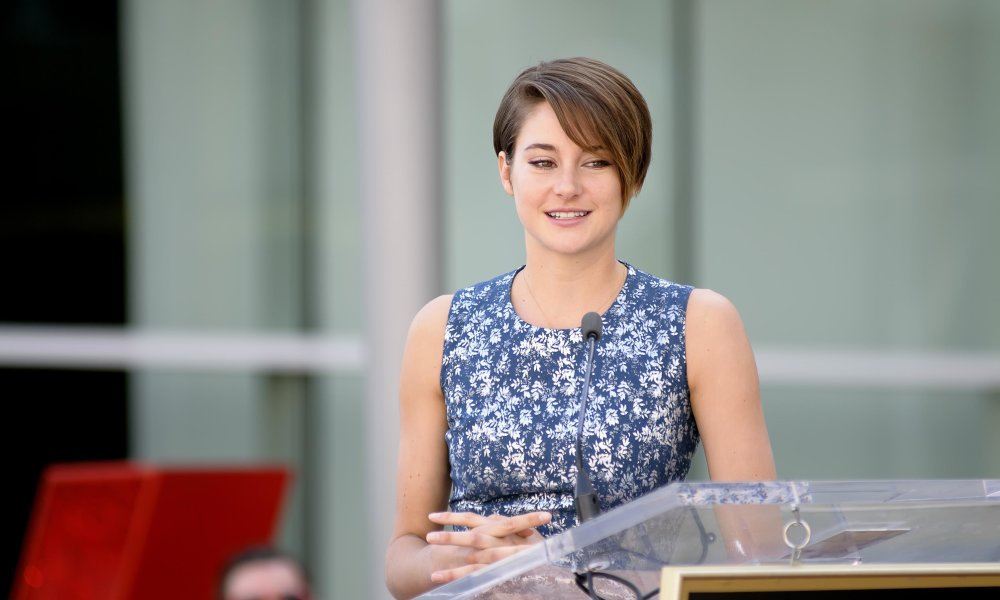 Shailene Woodley is apparently considering a run for office. The actress told the New York Times that she had considered the concept.

“There was a point last year when I was working for Bernie Sanders where I thought, ‘Huh, maybe I’ll run for Congress in a couple years.’ And you know what? I’m not going to rule it out.”

Shailene has been active in the political ring, which includes the protesting at the Dakota Access Pipeline that ultimately led to her arrest. She wrote an essay following the arrest in an effort to encourage people to go after what they want.